Oh, so many choices, too many choices! Sometimes being constrained by themes makes it easier to be creative. When there is open choice, it gives me freedom to explore but also I am overwhelmed either by too many ideas or none at all!

I am on the road quite a bit for my work, travelling over and through stunning New Zealand scenery. Often it is impossible or dangerous to stop when I see a view that I would love to capture, so I content myself with the pleasure if having just been there at the right time and seen it.  Somebody reminded me recently about ‘being present’ in a moment, really experiencing it. I am often guilty of whipping my camera out to capture a shot when maybe I should take more time to simply enjoy the moment.

However, there are times when it is safe to pull over and take a quick photo. This was driving home from Piopio one evening after a school visit. I was struck by the colours of the newly cut fields and the dusky pinkness of the evening sky. The light was very flat, so had to do a we touch up after the fact.

A couple of weeks ago, I was in Christchurch, I have visited regularly since the earthquake and have watched the slow but steady rebuild. One place where there has been no progress is the cathedral.  I chose to keep the link fence in the foreground of this photo, rather than get up close and eliminate it because it seems to me that it is trapped, not forgotten, not abandoned, but waiting. I tried to capture also the light on the lefthand side shining onto the windows of the gable. 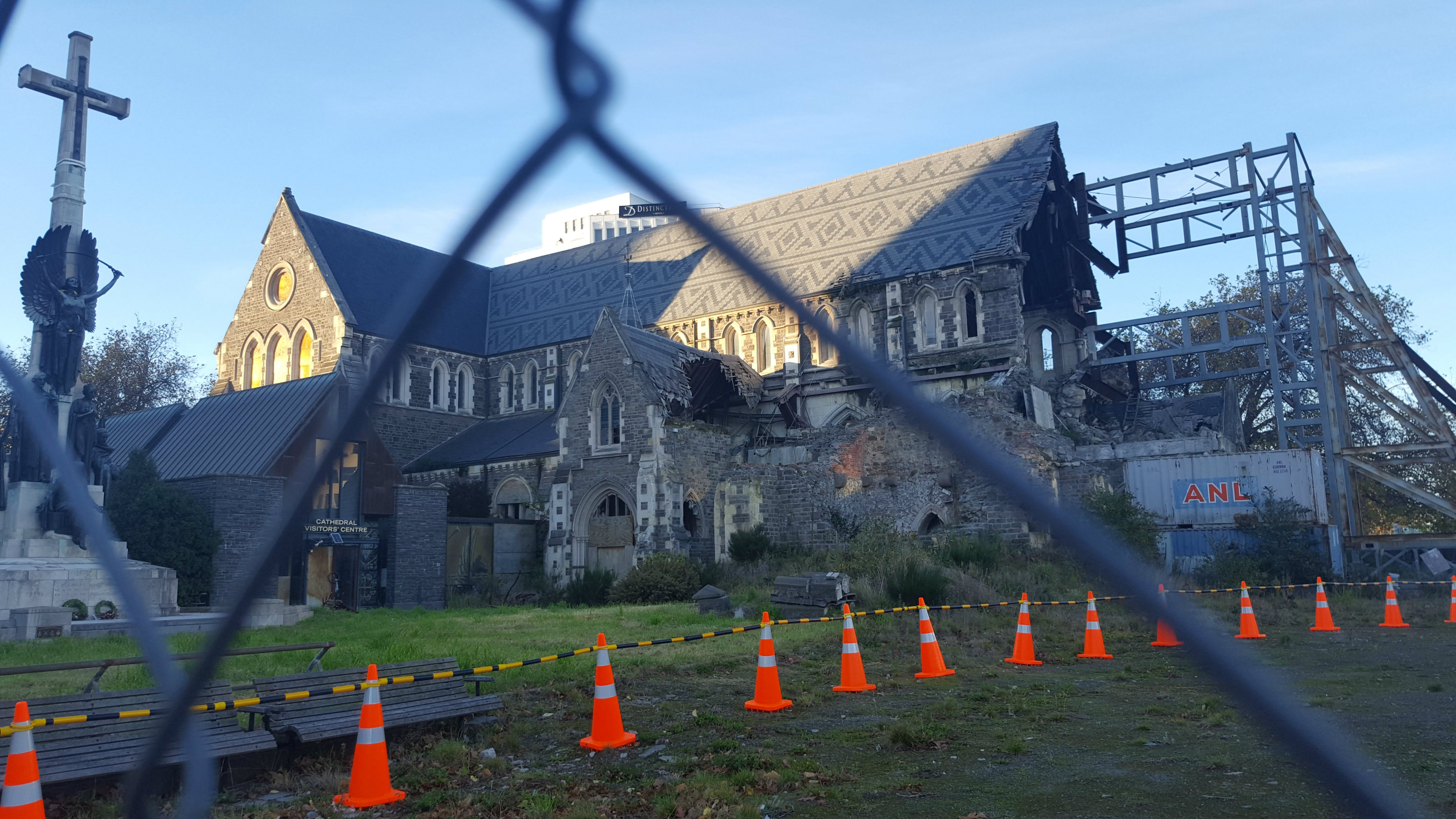 Homelessness is a big issue in New Zealand at the moment but I have to say that this week was the first time I have seen people sleeping in doorways in Christchurch. Plenty in my hometown of Hamilton and in Auckland. Maybe, I just haven’t been there often enough or at the right times or the right places. New Regent Street is on the walk from my hotel to the office and I was saddened to see this sight. I though the juxtaposition of the sign above the boarded up shop and the people curled up in their sleeping bags was ironic. 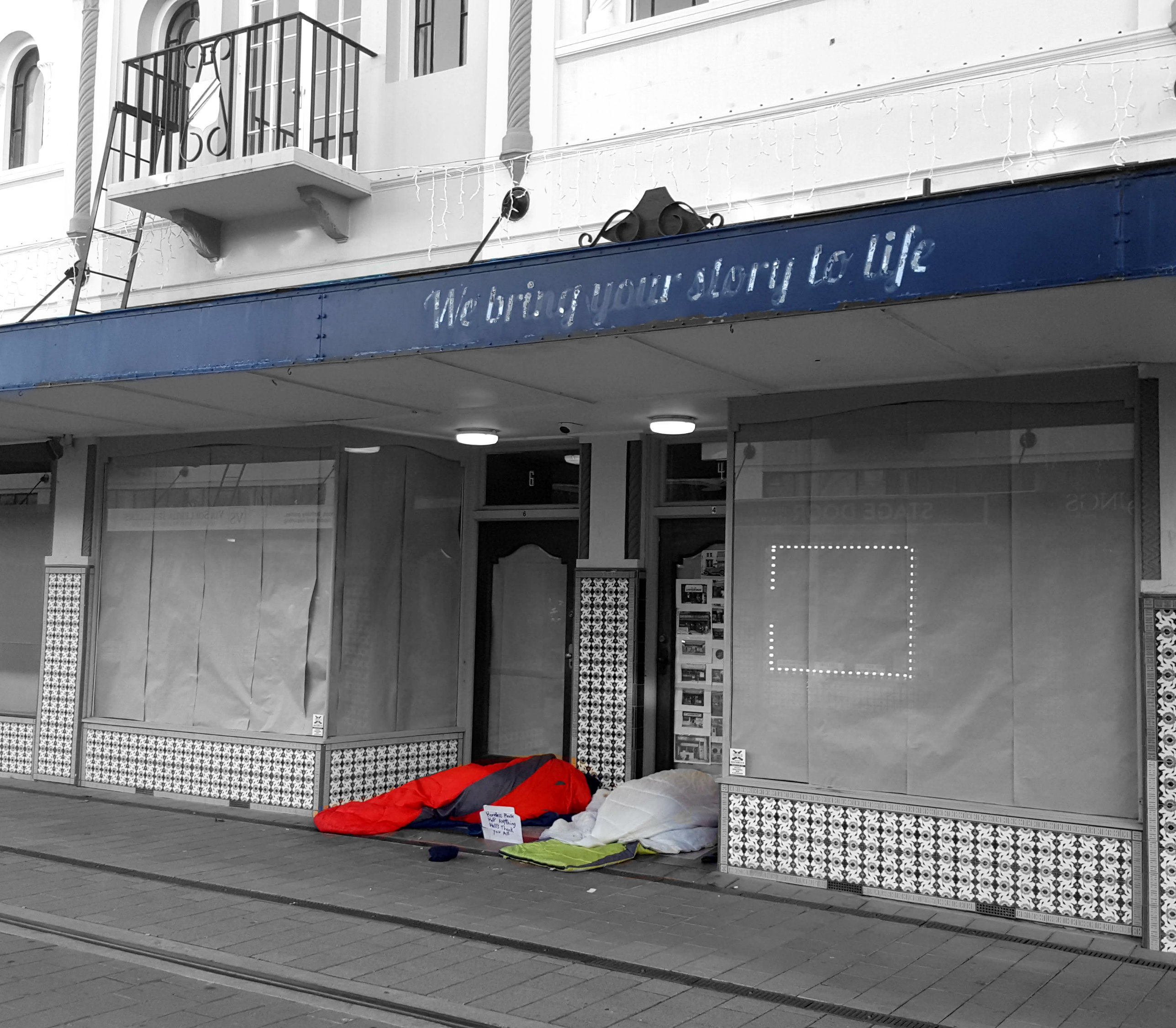 Finally, this is a bar called the Wonder Horse in Hamilton. A great wee place and my favourite thing is to sit at the stools overlooking the bar and watch the barman making cocktails – what an art! On this particular evening the DJ was there too, so I wanted to capture the vibrancy of the place and the passion that both these people seem  to bring to their work.  I tried to get the barman actually shaking the cocktail but there was just too much movement to get anything that wasn’t just a blur given the lighting. 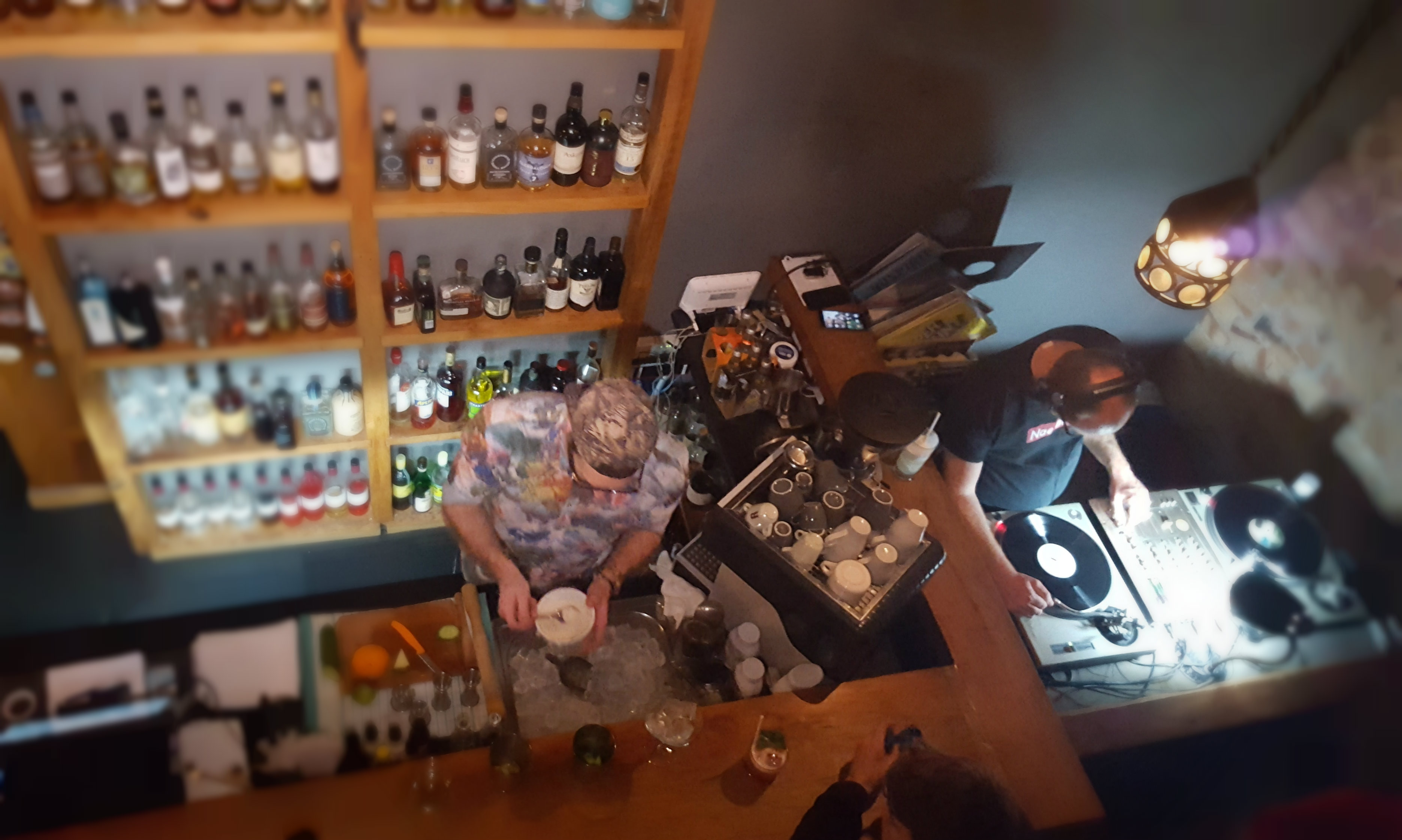 This photo taken in the same bar a few weeks ago may capture the movement better. 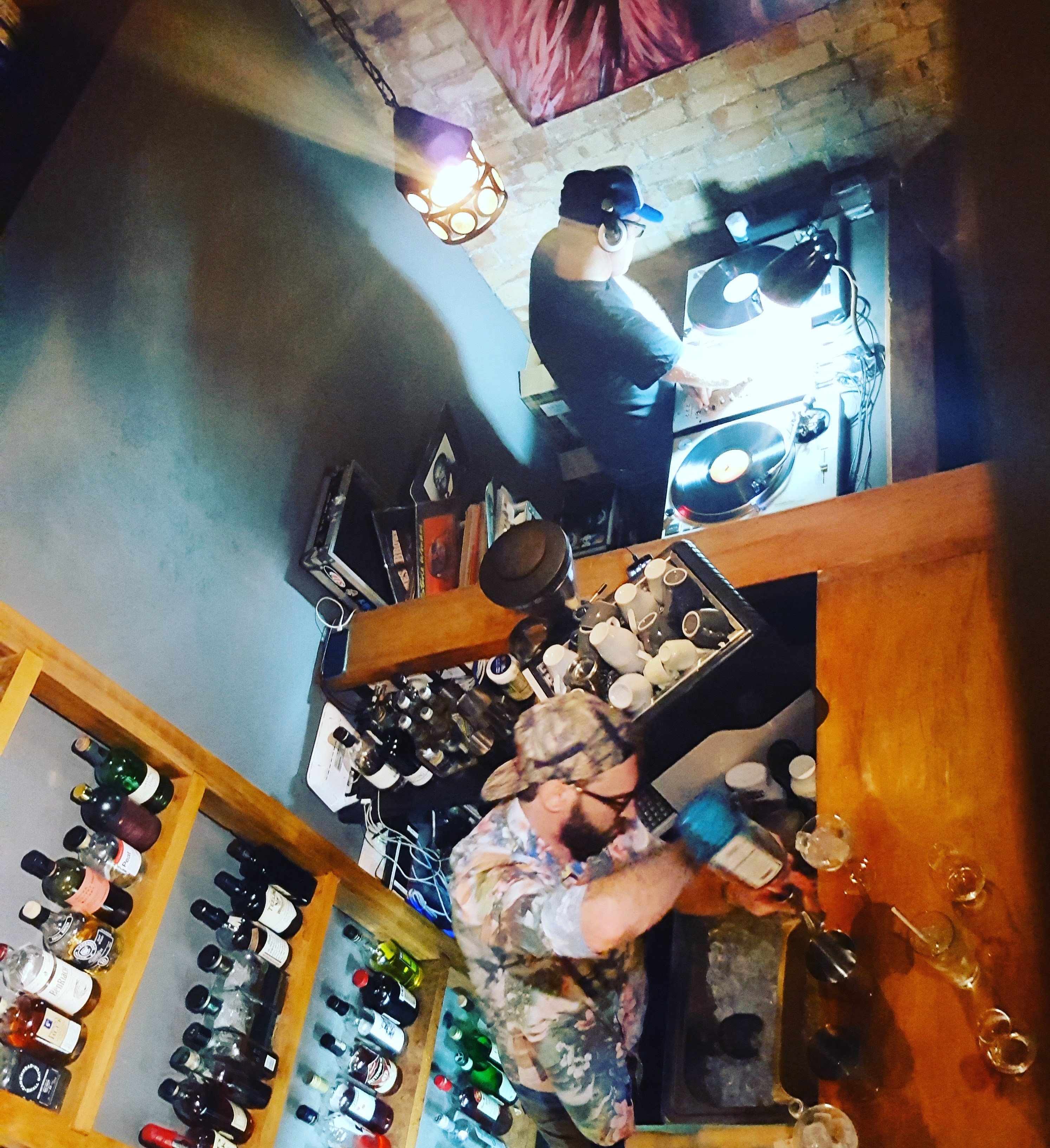 Started the day with a run around Pukemokemoke. Hot already at 9.30am.

Good to catch up with Dave for lunch then a wee cheeky beer at Craft.

A good clear out of my wardrobe resulted in two bags for the charity shop.

It seems unseasonably warm but I’m not complaining. This evening saw us marching briskly up Kakepuku (and back down, of course). We must be getting fitter because it felt like we were going steadily but it was actually or 2nd fastest time!

Spring is definitely here along with changeable weather. Sunshine and showers. Tui and blossom! So many of them in this tree along the river trail.

21km up, down and round Kakepuku. Last 5km were pretty brutal on my hip and it was maybe not the best plan after a gal on Friday… But, hey, we do these things! The view was better than last time.

Not a good start to the tournament with the boys going down 5-1 to Tauranga. They were beaten by a better team, it has to be said. Gus played a reasonable chunk of the game.

Amongst the busy-ness of work I managed to grab a coffee at Demi-Urgos – definitely the best coffee in Hamilton.  Maintaining work-life balance by slotting in a 12km run with Jo from Little Waipa to the swing bridge and back.  Very happy (but knackered!) to have run all the way and completed in 1hr25!  The water flow after the last two days of rain is impressive.  Unfortunately, my photo of the wee waterfall is pretty poor so you’re getting coffee instead!