Had to drive out early to Piopio for work this morning. So knocked off early to go for a (very laboured) run with tired legs late this afternoon at Kaniwhaniwha. Spent a very pleasant 10 minutes sitting in the river cooling off afterwards. Found a skeleton leaf under the water.

Shortest day. On a count down to summer! Managed to squeeze a run in on the way down to Taumarunui today. A new trail – Mangaokewa – a bit gnarly through the bush but then came out into beautiful limestone valley.

Back to work! I love long weekends, that extra day makes all the difference especially when you get away somewhere and escape!

I had a great session working with a group of teachers today, though. Lots of good conversations and hopefully they gained plenty from it to move forwards.

Dropped my hire car off in town and walked back home along the river to get some fresh air and stretch my legs.  Interesting to compare the rail bridge and the road bridge – different eras, different materials. 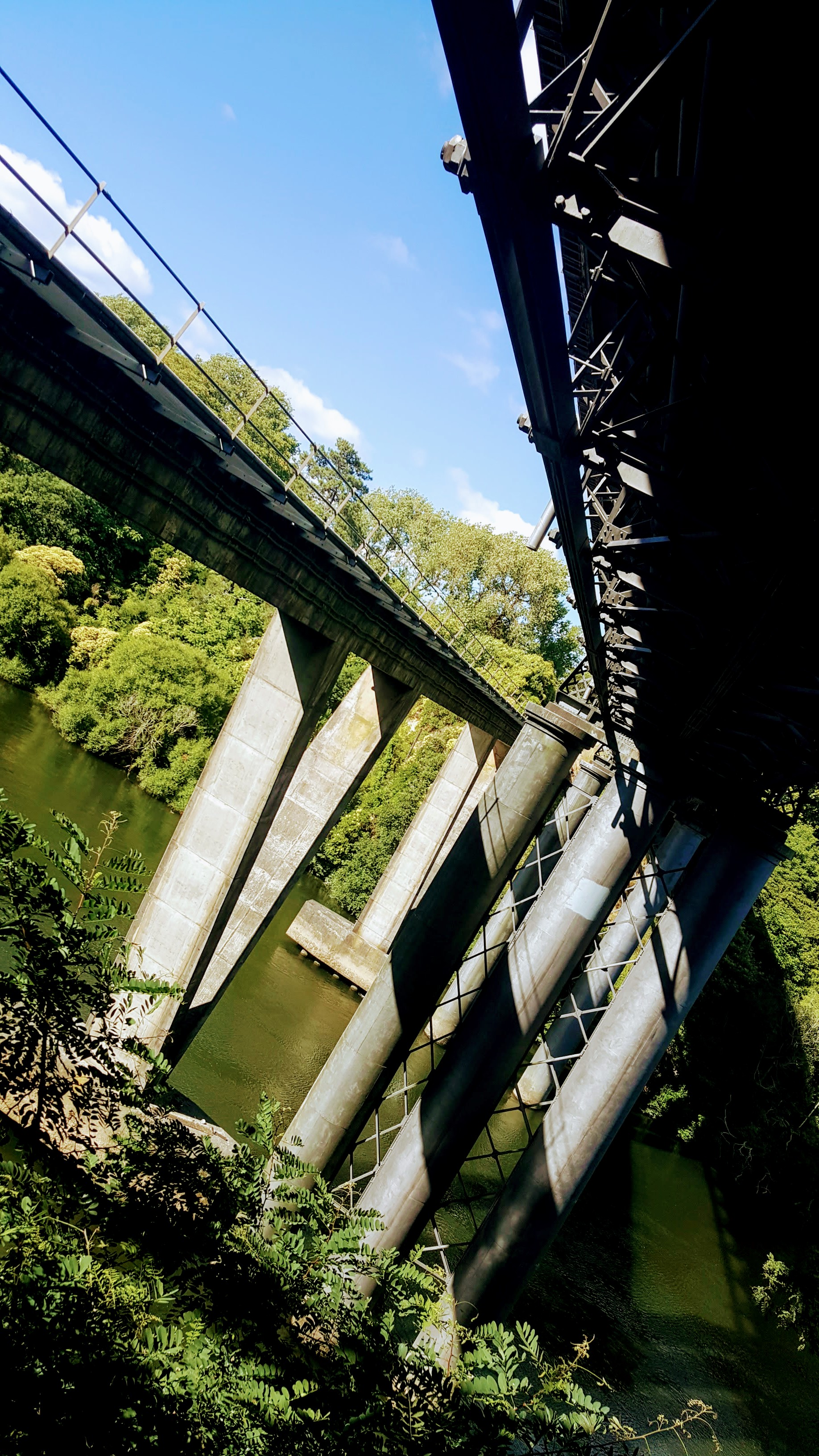 Summer is hotting up. Moved to my outdoor office today – so nice to work outdoors. Nigel and I walked to the gardens and took a detour to the river where I snapped this angler fly fishing- reckoned he caught a good size trout this morning. The boys have gone up to a concert in Auckland.  It’s a bit scary – my boys heading to the big city together! 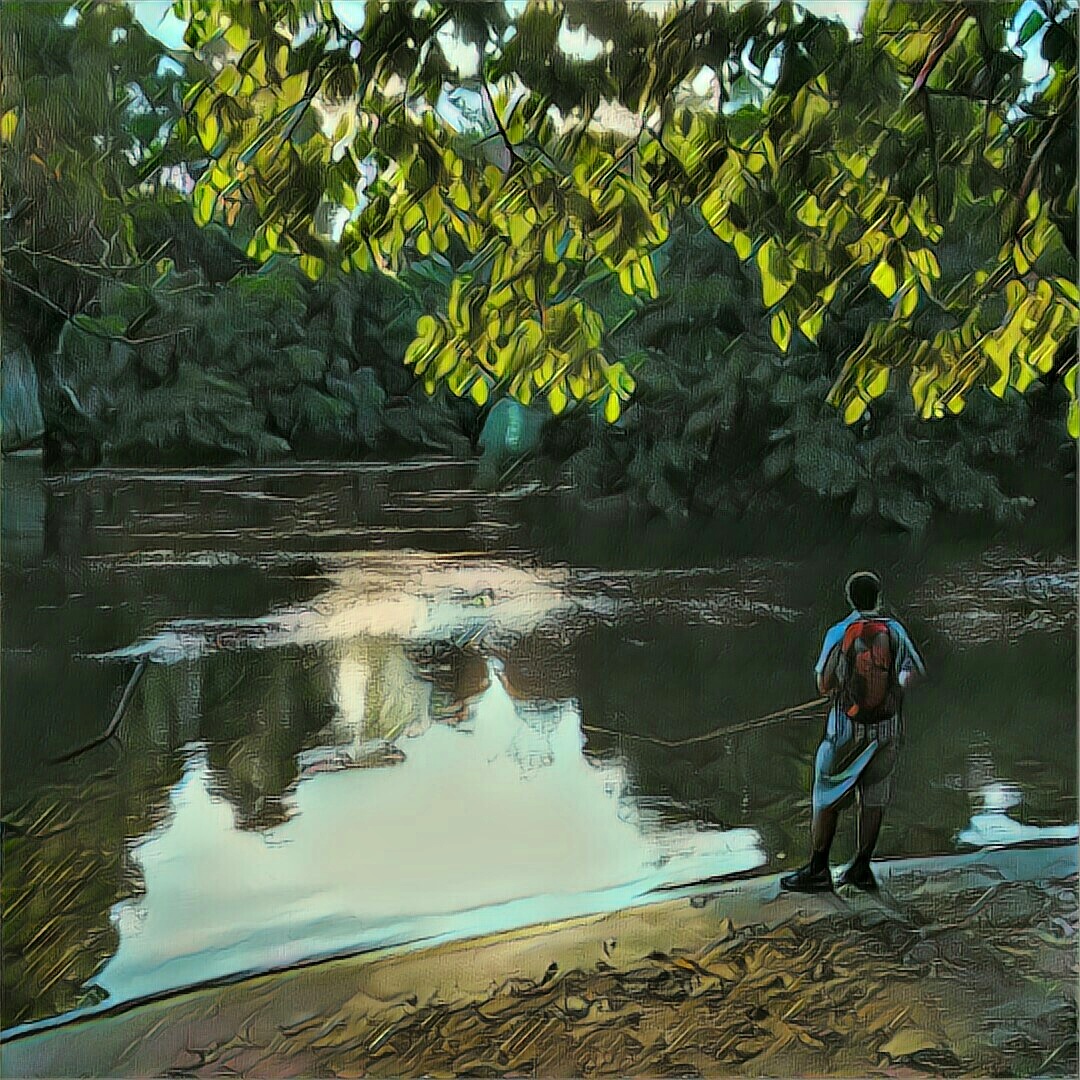 The Waikato river is indeed ‘Mighty’. This is the view from Claudelands Bridge in Hamilton looking towards Anzac Parade (formerly known as Bridge Street) and Victoria Bridge.

Last day in Northland and we awoke to ice on the car in Dargaville. So much for the ‘winterless north’! The mist on the river was quite spectacular and we stopped to take photos before we climbed up to the museum. Only a few minutes later when we arrived the mist was starting to lift. It turned into a stunning day.

So how is it that in the southern hemisphere the first day of the season is on the 1st of the month but in the northern hemisphere the seasons change at the equinox?  The first of March definitely didn’t feel like autumn here but the light this evening down the river path and the colour of the fallen leaves is certainly consistent with autumn.