I finally got my boys together to pose in the same way as in the photo of my Dad. Grandfather and his two grandsons. A shame he didn’t live to see them grow up. On Fathers’ Day it seems apt to share this beautiful triptych of them. The original photos of my boys are below. 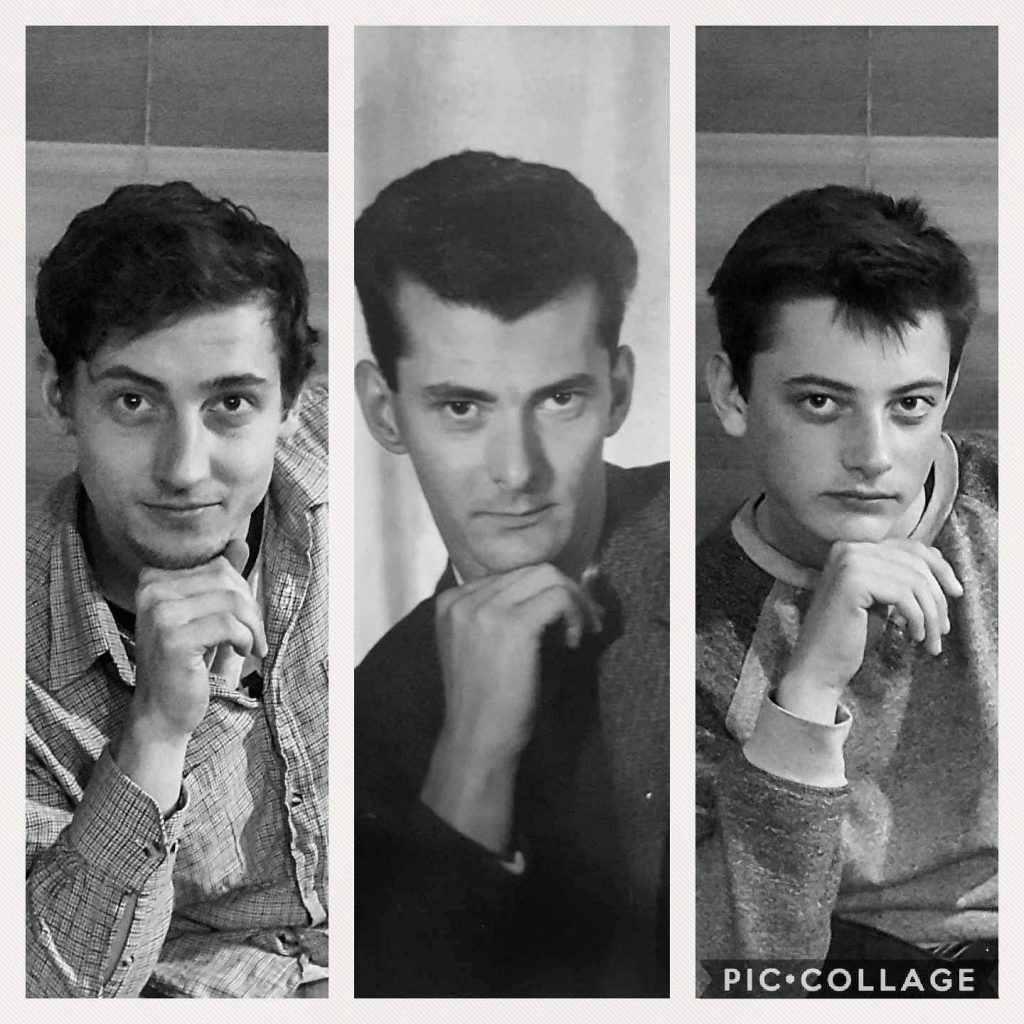 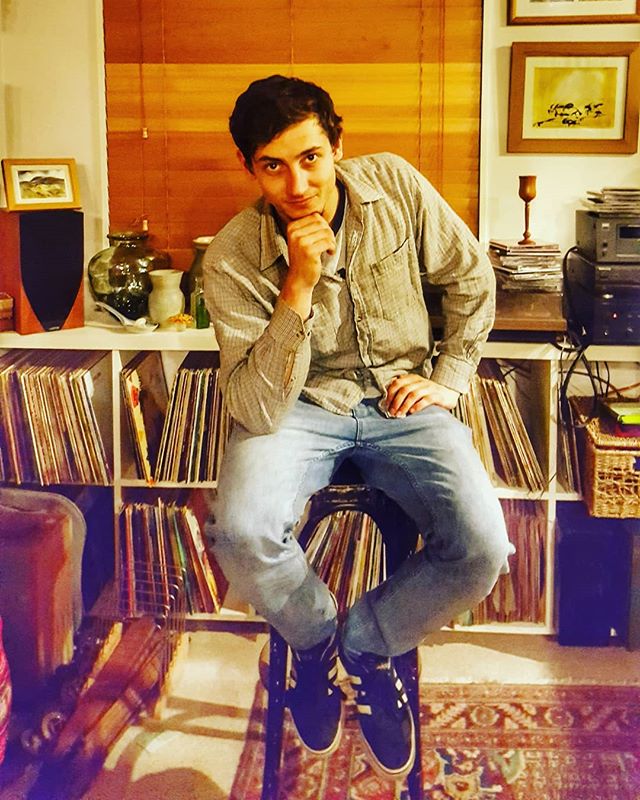 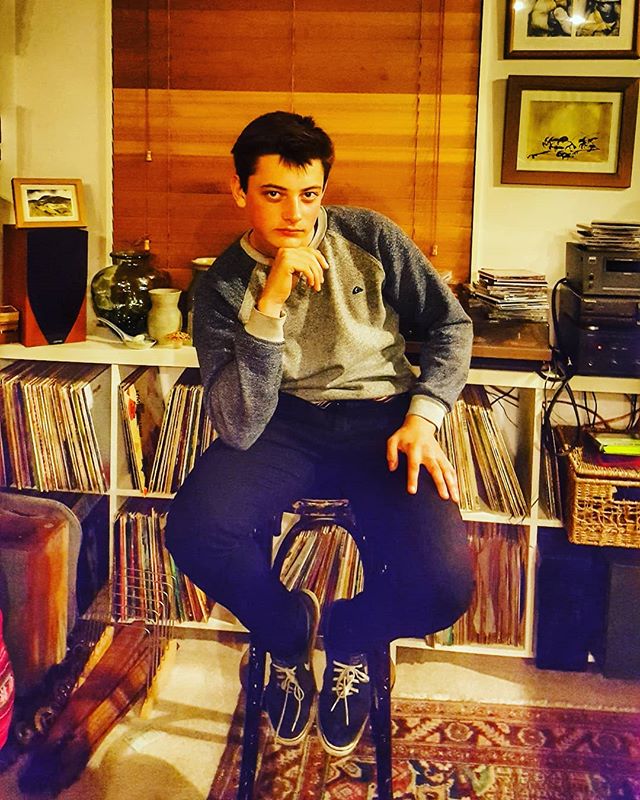 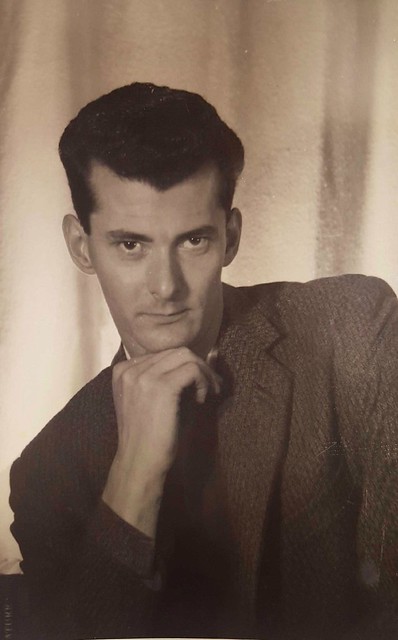 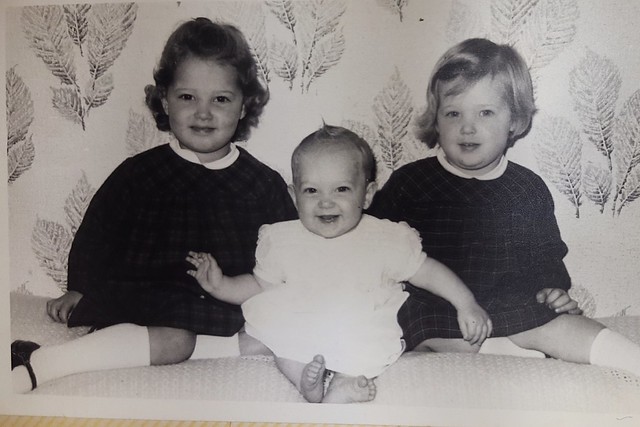 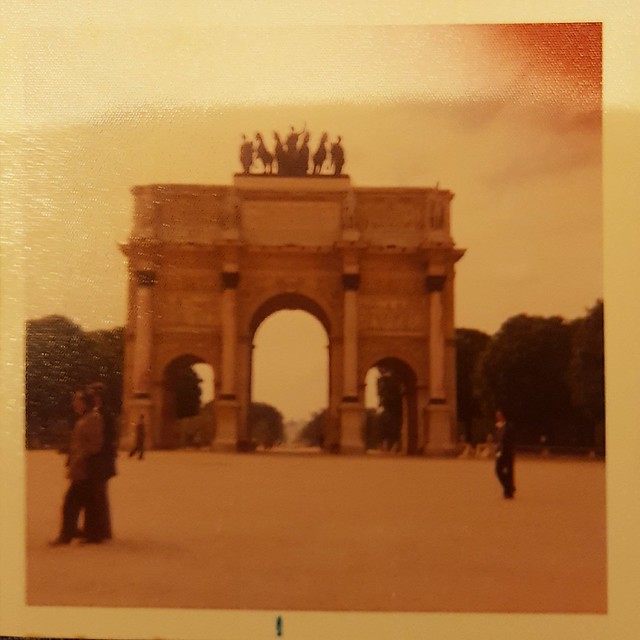